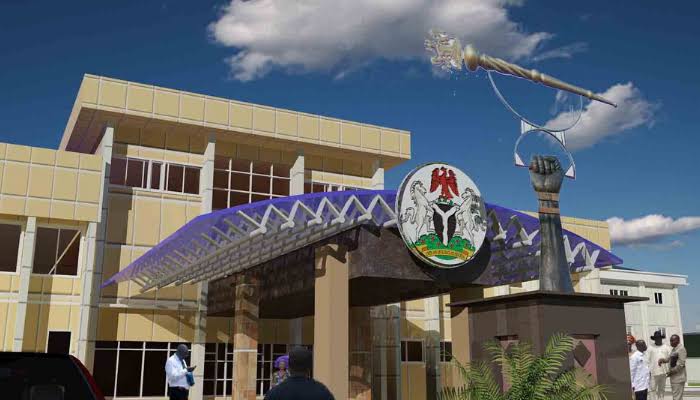 The suspension took place on the floor of the house following the announcement made by the speaker, Kennedy Ibeh.

The reason given was that when “The governor presented the 2022 budget, the house promised to give it an accelerated hearing. These lawmakers ignored to participate in the sitting and the speaker was angry with their action, therefore they were suspended.”