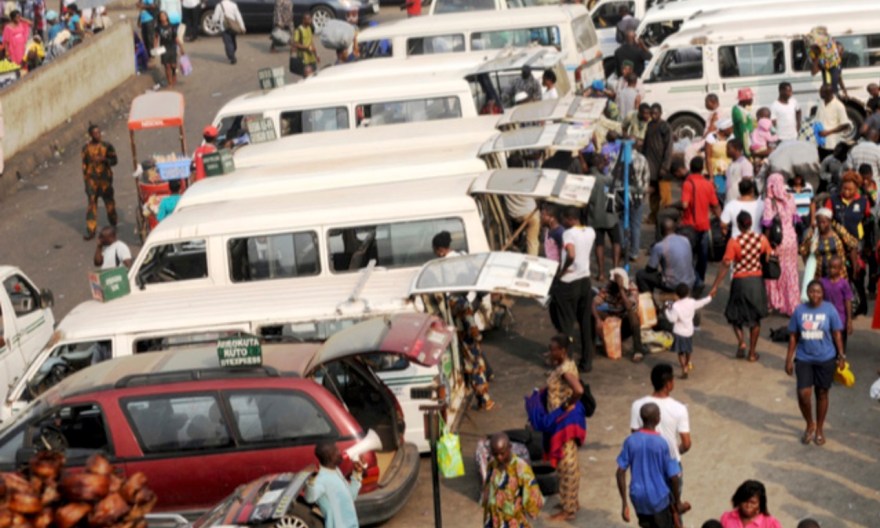 Anambra residents have cried out to the state government to intervene and bring down the high cost of transportation in the state.

The News Agency of Nigeria (NAN) correspondent who monitored the human movement for the festive period reported on Thursday in Awka that fares have gone up.

Nkiru Ifebuche, a resident in the state, told NAN that the rate at which commercial drivers increase fares at a space of time is worrisome and needs to be checked as there is no known reason for the high rate.

Mrs Ifebuche said there are no increases in fuel or diesel prices, saying commuters are worried over the fare increase by the motorists. She appealed for the government to intervene.

“In civilised countries, fares are even lowered or concessions given to some class of people during festive periods and plans to raise fare is announced to the people before the increase.

“What do we get here during our own festive period, commercial motorists increase fares without notice, this is wrong,” she said.

NAN reported that most passengers seen in Awka’s various car parks paid the new fare rates, indicating that less than 48 hours to the celebration, boarding a vehicle from Awka to Nkpor Motor Park to Onitsha main market costs between N500 and N600 in a mini bus.

Also, those going from Awka to Nnewi pay N500 and the price increases further to about N1,000 after the day’s transaction. These are against the normal fare of N150.

A trip from Awka to Isuanocha areas now costs N400 compared to N200 before the festive season.

The increase in transport fare cuts across all routes, as a drop in popular “town service” buses that cost N50 to N100 now goes for N400.

Peter Ugwu, a commuter, expressed sadness over the “strange attitude” of commercial drivers, and condemned the poor perception of the festive period that marks Christ’s birth by some who profess Christianity.

Mr Ugwu urged “people who think that to inflict hardship on others during special times like this to rethink and change their attitude”.

Another commuter, Obigaeli Ikeoye, said that fares from Awka into local areas of the state are unnecessarily high and that has dampened her mind from going to Onitsha main market for Christmas shopping.

She expressed dismay that the high cost of transportation has denied her the chance to go shopping as she would not spend all her little money on transport.

NAN reported that the transport fare from Awka to Enugu has now gone up to N3,500 against N700 to N1,000 before the festive period.