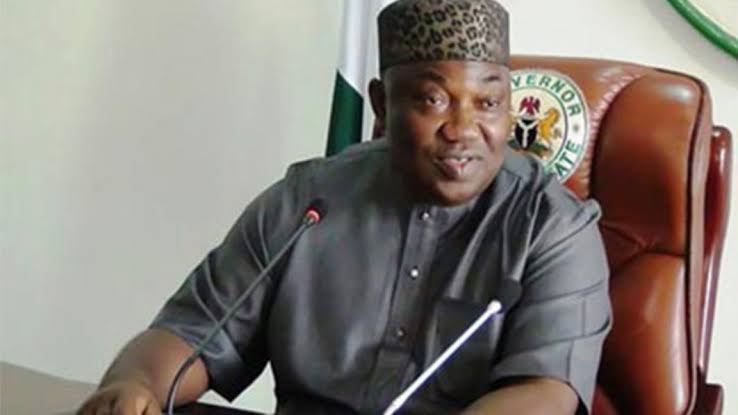 This was contained in a statement by the state government, which noted that 38 percent recurrent expenditure and 62 percent capital expenditure contained in the budget met international standards.

The state Assembly speaker, Edward Ubosi, during the presentation of the appropriation bill to the governor, disclosed that the budget proposal was not contentious.

The speaker said, “Looking at the Ministry of Works and Infrastructure which is about N36 billion, it shows that you (Ugwuanyi) are prepared to fulfill the campaign promises you made to the people of Enugu State.