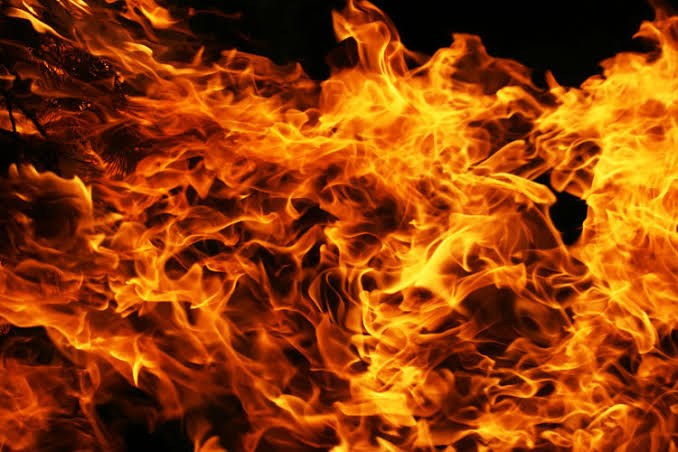 Shops and goods worth millions of naira were destroyed by fire in Okpuno Egbu Market, Umudim, in Nnewi Local Government Area of Anambra on Saturday night.

Mr Martin Agbili, state Director of the Fire Service confirmed the incident to the News Agency of Nigeria (NAN), on Sunday, in Awka.

Agbili said that the cause of the fire outbreak which started at about 10.p.m on New Year day was yet unknown as no trace to the cause was detected at the time of fighting the incident.

According to him, no life was lost at the inferno but many shops were affected.

“We received the distress call at about 10:25.p.m. Our fire truck and firefighters at Nnewi were deployed immediately to the scene to fight the fire.

“Fire trucks and firefighters were also deployed from Awka to Nnewi for assistance . The cause of the fire outbreak is unknown but it will be ascertained after investigation.

“We were able to control the fire from spreading to other parts of the market, ” he said. (NAN)