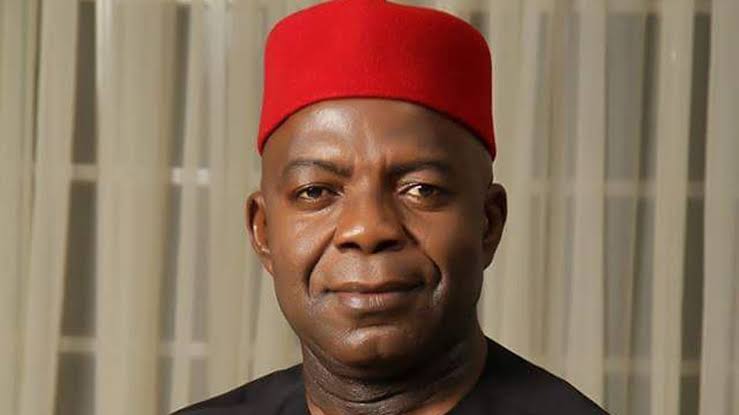 He dragged Chikamnayo before a High Court of the Federal Capital Territory (FCT), seeking redress over the alleged libellous publication in an online news platform, Abia Pulse.

In the suit filed by his counsel, Season Law Firm, Abuja, Otti said that the contents of a statement titled ‘Enough of Otti’s Nonsense’ credited to Chikamnayo and published by Abia Pulse News Online were not only “false and mallcious” but also “defamatory and libellous” against his person.

The publisher of Abia Pulse, Mr. Ugochukwu Nwankwo was also joined with Chikamnayo as co-defendants in the suit.

Otti who is claiming N50billion damages contended that the alleged libellous publication “is not only false in its entirety, but also malicious as it intended to malign, ridicule and reduce (his) estimation in the minds of right thinking members of the public”