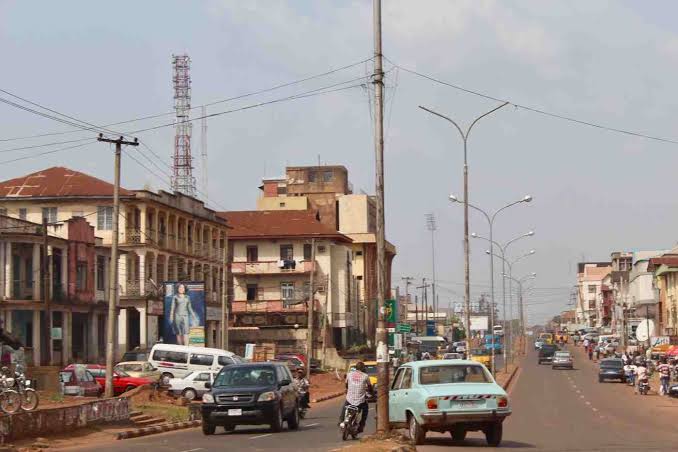 There have been reports of shootings, on Monday morning, in Enugu, Enugu State, Nigeria’s South-east, by gunmen suspected to be members of the outlawed Indigenous People of Biafra (IPOB).

Some residents who spoke with a PREMIUM TIMES correspondent said the gunmen were trying to force a return to the Monday sit-at-home order which had been cancelled by IPOB.

The gunmen were said to have shot sporadically in the air around Amechi Road, Enugu South Local Government Area, disrupting traffic and local businesses.

A shop owner in the area who spoke on the phone said the gunmen stormed the area around 8:45 a.m.

“The gunmen appeared from nowhere and started shooting into the air.

“They said they’re enforcing sit-at-home and burnt a vehicle and a keke that was on the road,” said the shop owner.

The gunmen were also at the NOWAS junction, forcing people to run for safety, a resident said.

Gunshots were also heard around the Institute of Management and Technology, Enugu, according to residents.

There were reports of shooting around Ogbete Main Market, Naira Triangle and Thinkers Corner areas of the city.

The police spokesperson in Enugu State, Daniel Ndukwe, however, said he was not aware of the shootings.

“I have not gotten any briefing on such situation, all I know is that people are going about their normal duty,” he said.

The agitation for an independent state, Biafra, to be carved out from the South-east and part of the South-south, championed by IPOB, has led to several killings and destruction in the two regions.
Premium Times