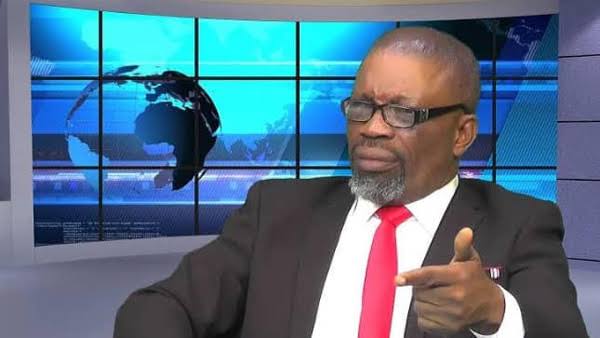 Chief of Staff to the Governor of Abia State, Prof. A.C.B Agbazuere, has warned in a briefing with journalists at Government House, Umuahia, that those involved in misleading information on social media about the state should refrain from the “unpatriotic, irreverent and debilitating conducts.”

He particularly cautioned those he said use the social media to publish or send messages, which are false with the intention to disperage or blackmail the state government or it’s officials in order to satisfy themselves or their sponsors.

Chief of Staff to the Governor, Prof. A.C.B Agbazuere, who gave the warning while briefing journalists at Government House, Umuahia, warned those involved to refrain from the “unpatriotic, irreverent and debilitating conducts.”

Agbazuere said: “Government would be constrained to fully resort to extant laws against such uncharitable individuals except they purge themselves.”

In addition, he warned:”Those who prefer to comment only on reactions to take caution against such malicious actions.”

He, however, said: “Government will welcome advise and constructive criticisms but not intentional and willful publishing of falsehood for political and selfish reasons.”