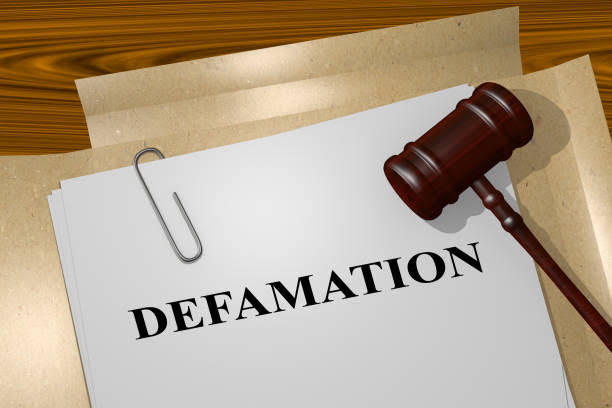 The lead counsel to the Indigenous People of Biafra, IPOB, Ifeanyi Ejiofor, has dragged the Executive Director of the Due Process Advocates, Emeka Ugwuonye, to the Federal High court in Abuja, over alleged defamatory publications made against him (Ejiofor)
Ejiofor disclosed this to newsmen in Owerri, on Tuesday, adding that he was also demanding a perpetual injunction from the defendant restraining him (Ugwuonye) from publishing any similar libel.

“According to the reliefs sought by the IPOB’s lawyer, said: “A declaration that the publications variously made by the defendant of and concerning the claimant, on the 5th, 6th, 7th, 8th, 9th, 10th and 12th of February, 2022, the particulars of which are contained in the statement of claim, are defamatory of the claimant.

“An order of the Honourable Court directing the defendant to forthwith publish a full retraction of the utterly libellous publications and an unqualified apology to the claimant in at least three national Newspapers with nationwide circulation including Vanguard.

“An order of the Honourable Court directing the defendant to forthwith publish a written undertaking not to publish any similar or further libel of and concerning the claimant.”