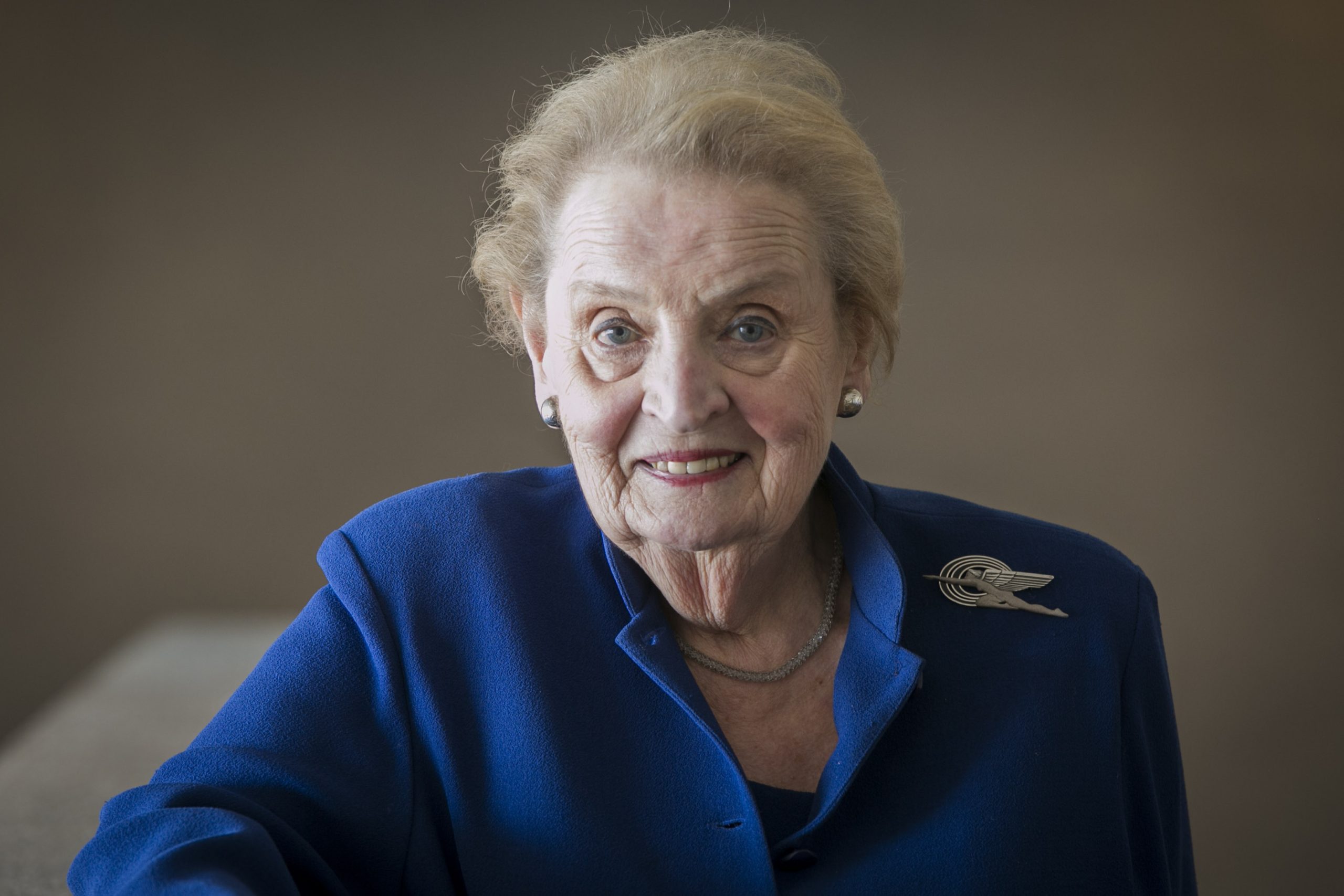 Madeleine Albright, the first woman to serve as secretary of state for the United States, has died at the age of 84.

Albright’s family said in a statement that Albright died Wednesday. She had been diagnosed with cancer.

“She was surrounded by family and friends,” her family announced on Twitter.

“We have lost a loving mother, grandmother, sister, aunt and friend.”

Born in Prague in what is now the Czech Republic, Albright emigrated to the U.S. as a child. She served as President Bill Clinton’s secretary of state, the 64th in the nation’s history, from 1997 until the end of Clinton’s second term.

Albright succeeded Warren Christopher as secretary of state, having previously served the Clinton administration as the U.S. ambassador to the United Nations.

Albright, a tough-talking diplomat in an administration that hesitated to involve itself in the two biggest foreign policy crises of the 1990s – the genocides in Rwanda and Bosnia-Herzegovina.

She was awarded the Presidential Medal of Freedom by President Barack Obama in 2012, among other honours.

Albright remained outspoken through the years. After leaving office, she criticized President George W. Bush for using “the shock of force” rather than alliances to foster diplomacy and said Bush had driven away moderate Arab leaders and created potential for a dangerous rift with European allies.