Peter Obi Declares To Run For President In 2023 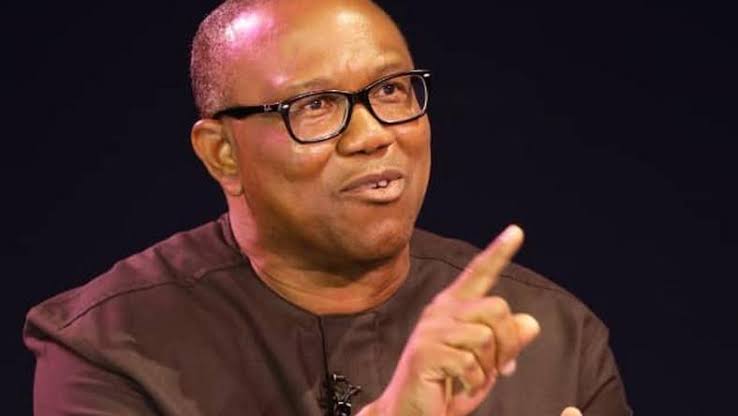 Former Anambra State Governor Peter Obi on Thursday declared his intention to run for President in 2023.

He made the declaration in Awka at a gathering of traditional rulers in Anambra State.

On Wednesday, Mr Obi attended an event where Mr Atiku declared his intention to run again for President.

When asked why he was attending the declaration event of a potential rival, Mr Obi said Atiku Abubakar “is my leader” and that “politics is not war.”