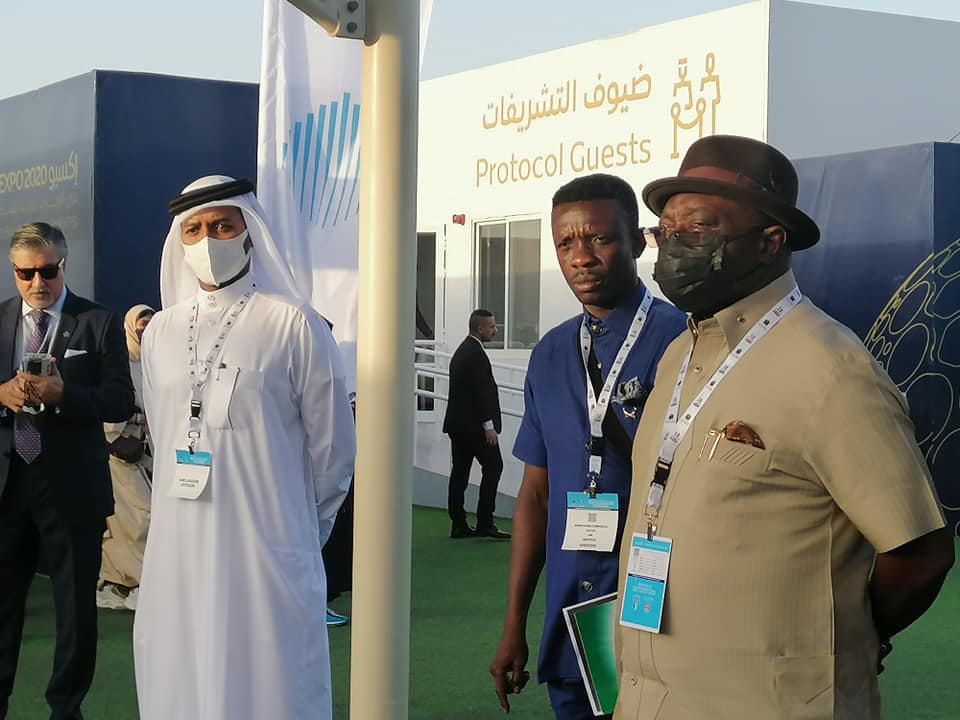 Abia Governor, Okezie Ikpeazu and bGovernors from Kwara, Akwa Ibom, Bayelsa, Plateau and Edo States were invited to the special session of the ongoing Annual Investment meeting in Dubai which also had in attendance, the UAE Ambassador to Nigeria, Dr Fahad Obaid Al Taffaq.

In the special session held between the Minister of Economy of the UAE, His Excellency, Abdullah bin Touq Al Mari and  the Governors the  Governors were given  an opportunity to pitch their states in response to the request by the UAE authorities who are looking for investment opportunities with some sub national entities in Nigeria.

The Minister while harping on the importance of investments and diversification of the economy stated that despite having the 7th largest reserves of crude oil in the world, the UAE has so diversified their economy that oil contributes only 30% of their total GDP. He told the Governors that they are interested in International investment openings in Nigerian states who provide evidence of favorable investment climate.

Each of the Governors spoke extensively on the potentials available in his state.

According to Onyebuchi Ememanka the Chief Press Secretary of Abia State,Governor Okezie Ikpeazu did what he knows how best to do and told the UAE Economy Chief about the incredible opportunities across Abia State.

According to the Governor, “our population is the most viable in the country with the highest national productivity index, we have the largest local leather and fashion industry in the entire West African sub region. With the impending coming of Geometric Power, Abia will be the first State in Nigeria to enjoy uninterrupted power which will power our local economy. We are about the safest state in Nigeria with a very stable socioeconomic environment and a total absence of political instability.

Labor costs are affordable and my administration has eliminated all hurdles that stand against investments, like double taxation and others.

We are at the confluence of 7 states in the South East and South South, making it easy to access key State Capitals in the two regions in about 2 to 3 hours from our State. This makes it possible for us to enjoy a captive population of between 15 to 20 million people.