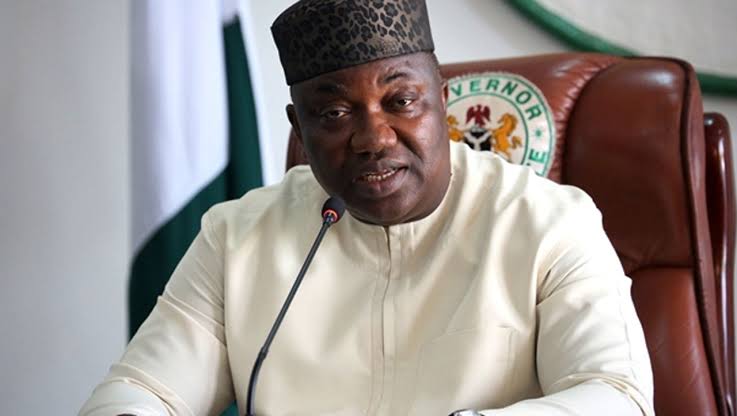 A socio-cultural group in Enugu State, ‘Nsukka Ezue’ has urged Governor Ifeanyi Ugwuanyi of Enugu State to maintain and sustain the governorship zoning arrangement in the state by picking his successor from Enugu East Senatorial Zone.

The group said this in a statement it issued on Friday in Nsukka after its meeting tagged “National Dialogue on 2023 Election.” The statement, which was signed by Prof Damian Opata, the chairman of Nsukka Ezue said that the current objective of the group was to support the governorship zoning arrangement in the state to maintain peace fairness and equity.

The statement partly read; “Nsukka Ezue urge Governor Ugwuanyi to maintain and sustain the zoning arrangement regarding the office of the Governor that has been established in Enugu State before him by yielding it to Enugu East Senatorial Zone.

“Nsukka Ezue resolved to pass on the message that the next Governor of Enugu State should come from Enugu East Senatorial District, inline with the zoning policy in the State.” The group noted that it unanimously agreed that Ugwuanyi should be encouraged and fully supported to produce his successor in line with the precedent already established by his predecessors in office in the state. Nsukka Ezue strongly condemn any attempt to frustrate, disorient and destabilize the prevalent peace, stability and security in Enugu State through the desperate pursuit of selfish ambitions,” the group stated.