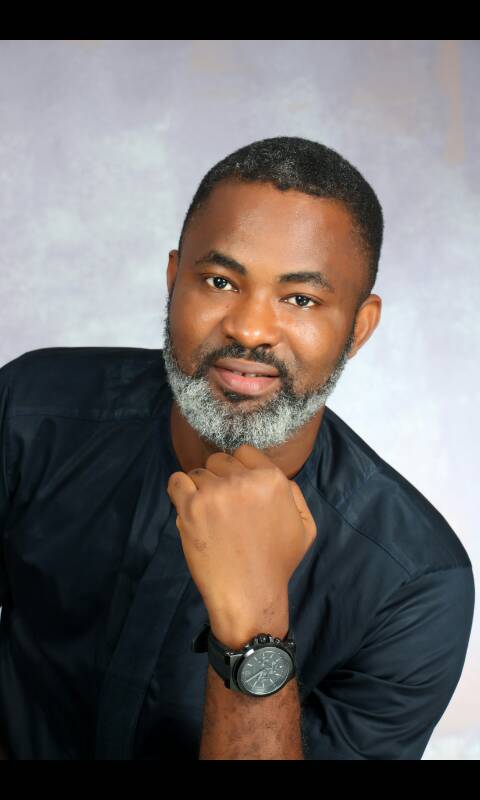 Charles Atata, a long time member of All Progressive Grand Alliance (APGA) has submitted his nomination to contest to represent the people of Aba North in the Abia State house of assembly.

Charles Atata who is an accomplished architect and a tech guru has been a campaigner of a good drainage system in Aba and has developed what he called A blueprint for Aba drainage solution which he has been passionately pursuing for some time now.

One of the APGA stakeholders in Abia state told The Southeasterner reporter that Atata is one of the few people who have been consistent with the party since it started and the party was going to give preference to those who have been loyal to the party.
Another stakeholder who spoke with The Southeasterner in Aba said that ” APGA will be going into the 2023 election to win. We are tired of people using us as prostitutes. They run to the party, throw money around,ejaculate and abandon us”
When he was asked who the party will give the Governorship ticket he responded.
I am not an official spokesman of the party but we will give the ticket to the right person but on the case of Charles Atata,the only thing I will say is that we will no longer be used as prostitutes. Many people in the party encouraged him to get the form and I am happy he did. Atata has been in the party since 2007 without stepping out to another party and this time we must do the right thing . We will surprise all the jokers.
As at the time of writing this report,it is believed that four candidates mostly from Abia North have thrown their hat into the ring to run for Abia Governor.

The position in PDP in respect of who will get the party nomination is presently unclear though a former Vice Chancellor of Abia State University is believed to be the anointed one. More events are expected to unfold in the coming days.