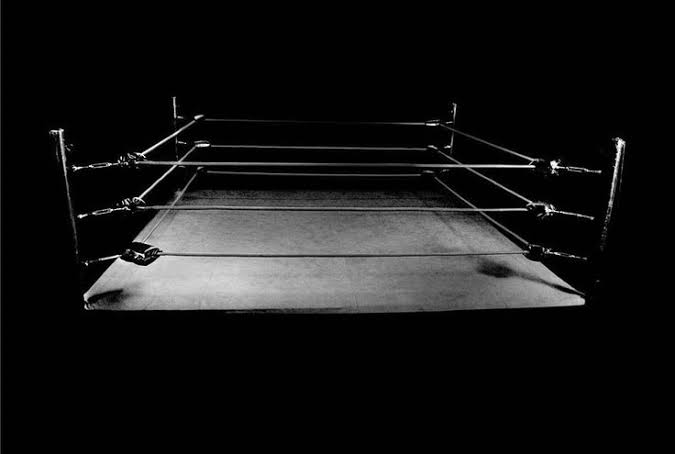 He was declared dead after losing a fight by knockout to his contender from Anambra State in the 86 kg category.

The boxer was knockedout and remained unconscious while his opponent was declared winner.

He was confirmed dead in the hospital.

The Nigerian Boxing Federation nor the state government has yet to react to reports of the death.

An official statement on the matter is also still being awaited.